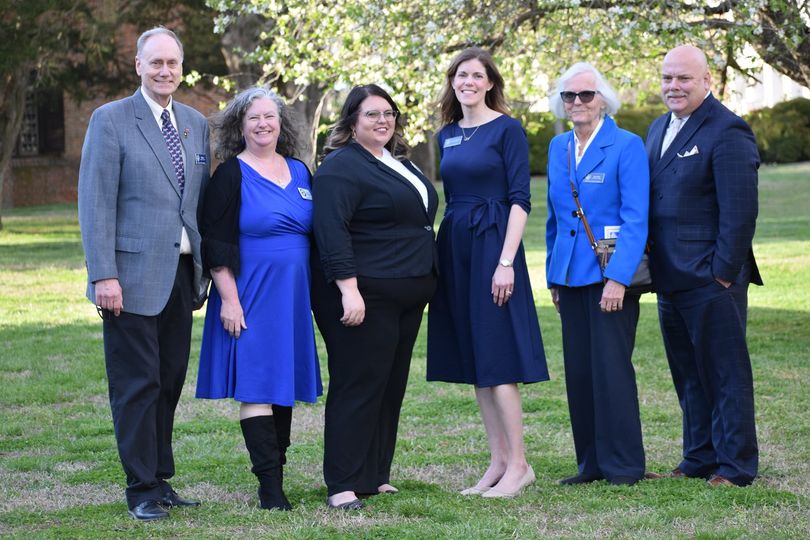 The Central Committee is an elected board under the authority of the Maryland Democratic State Central Committee and, thus, the Maryland Constitution. The committee's formal roles are to fill vacancies of certain offices due to death or resignation of elected officials and to fill vacancies when no Democratic candidate has filed for nomination. The committee also makes recommendations to the Governor to fill openings on the St. Mary's County Board of Elections and, at times, recommendations for other state and county boards.

In addition, Central Committee members are the grassroots-level volunteers of the Maryland Democratic Party in the county. They work to recruit Democratic candidates and ensure the election of Democrats to public office, while encouraging the participation of activists, volunteers, and financial contributors. They organize an ongoing presence at the local level by fundraising, staffing booths/events, organizing precincts, participating in canvassing operations, distributing political literature, performing voter registration, text/phone banking, and promoting the Democratic party and candidates on websites and social media.

The Central Committee meets on the first Wednesday of the month at 6:00 p.m. Meetings are open to the public. Meeting location to be determined and posted here each month. 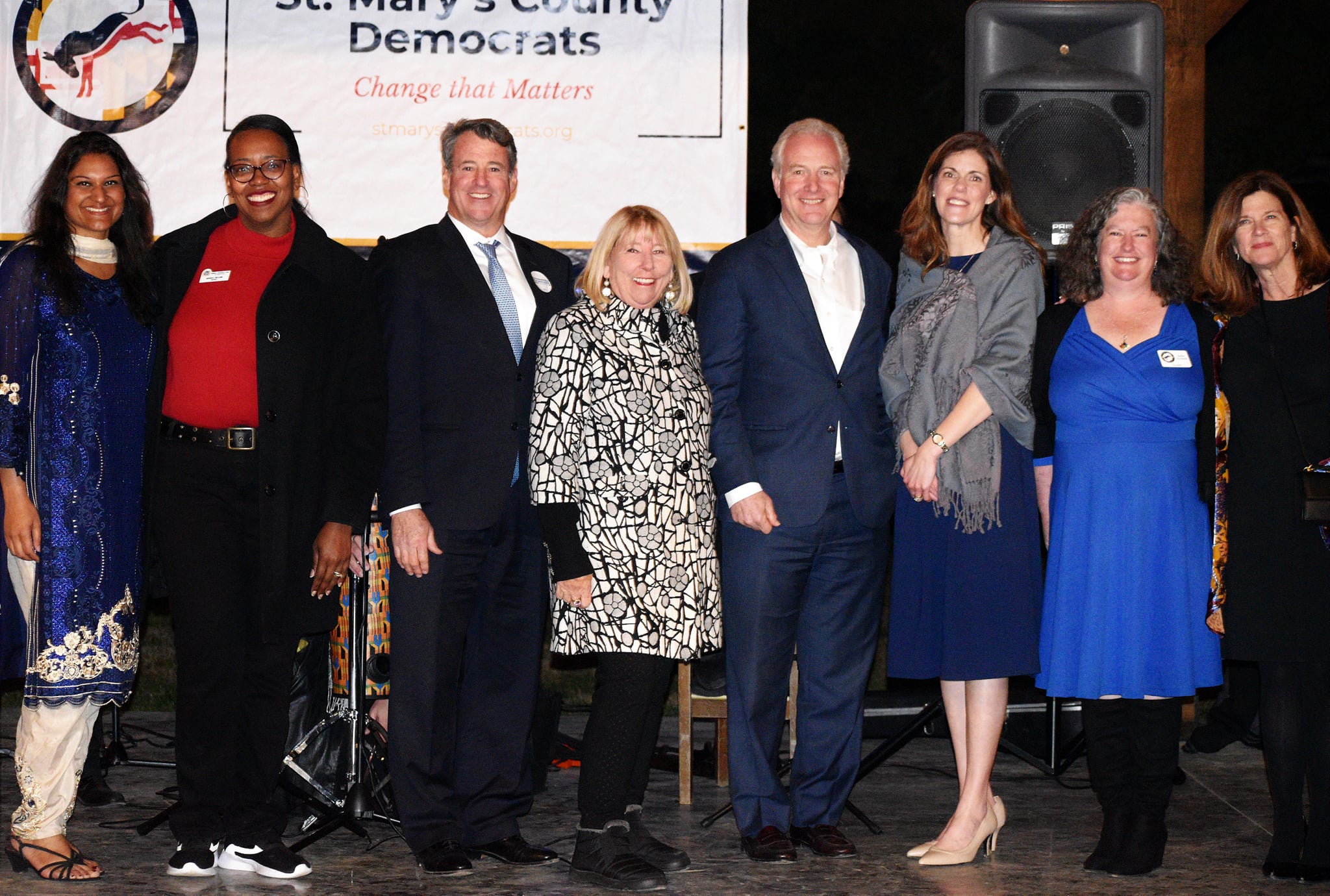 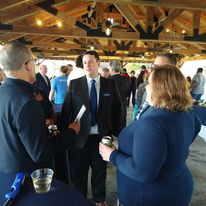 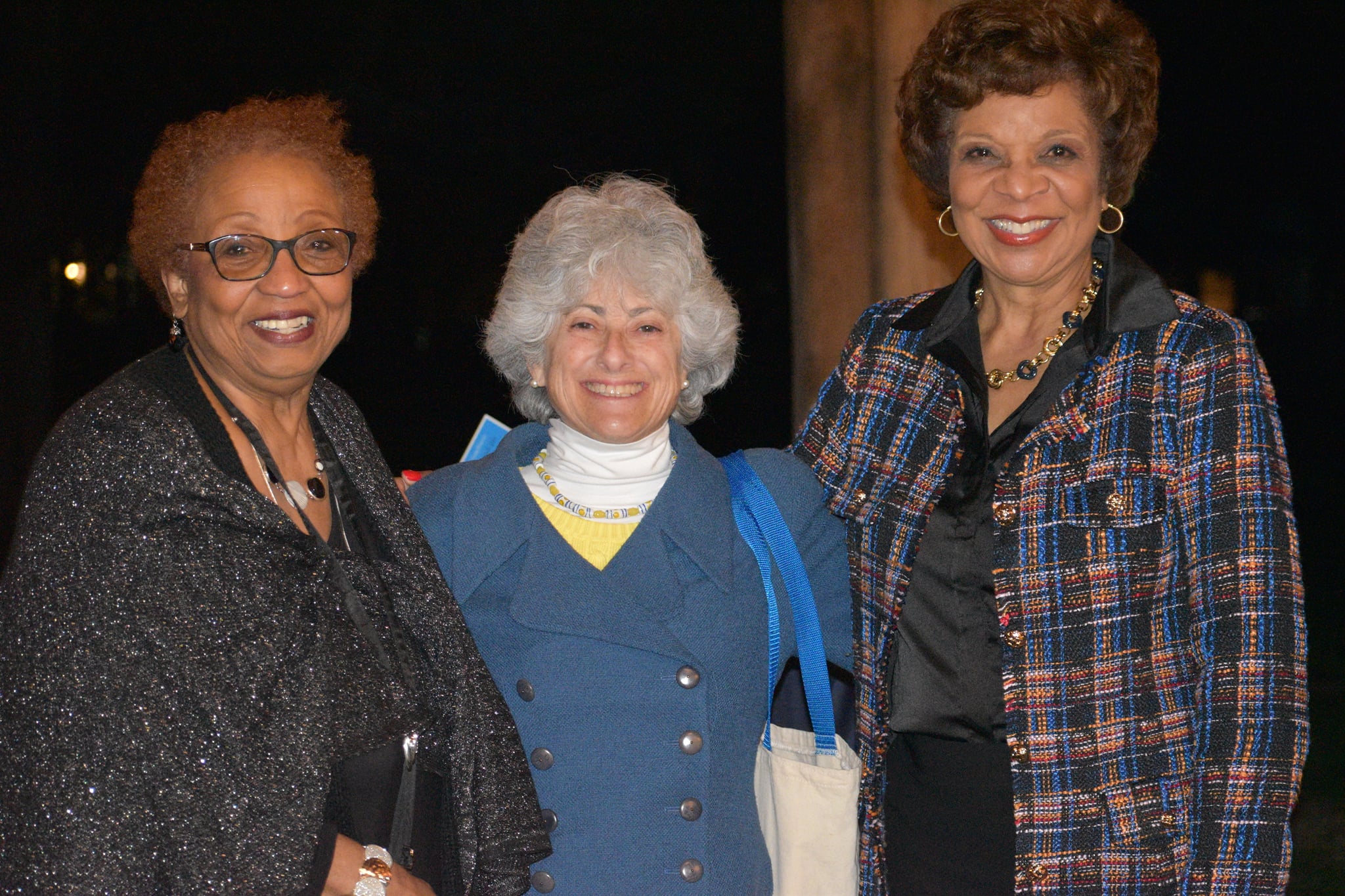 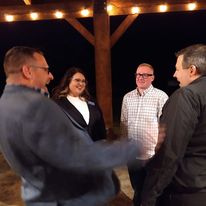 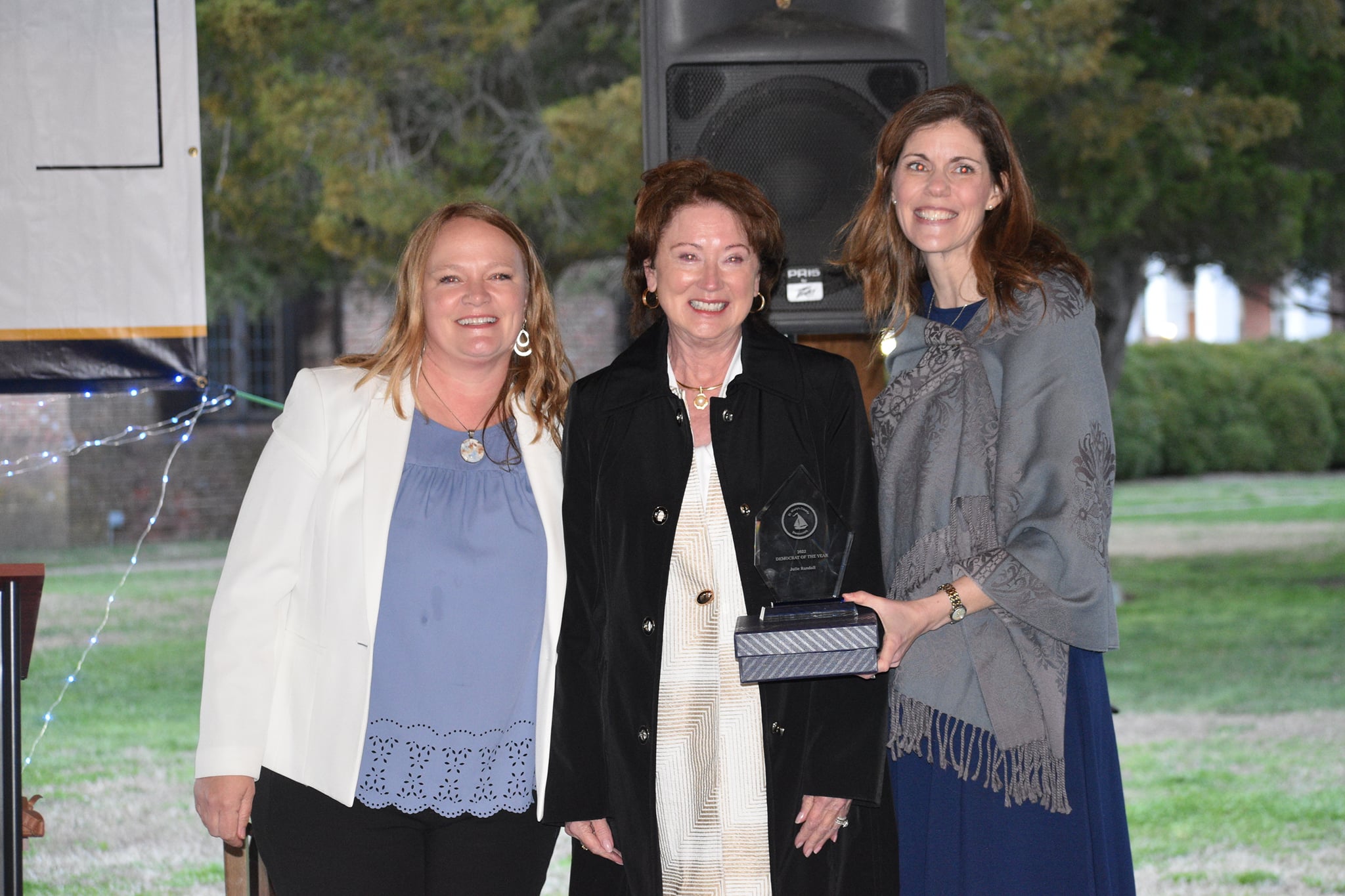 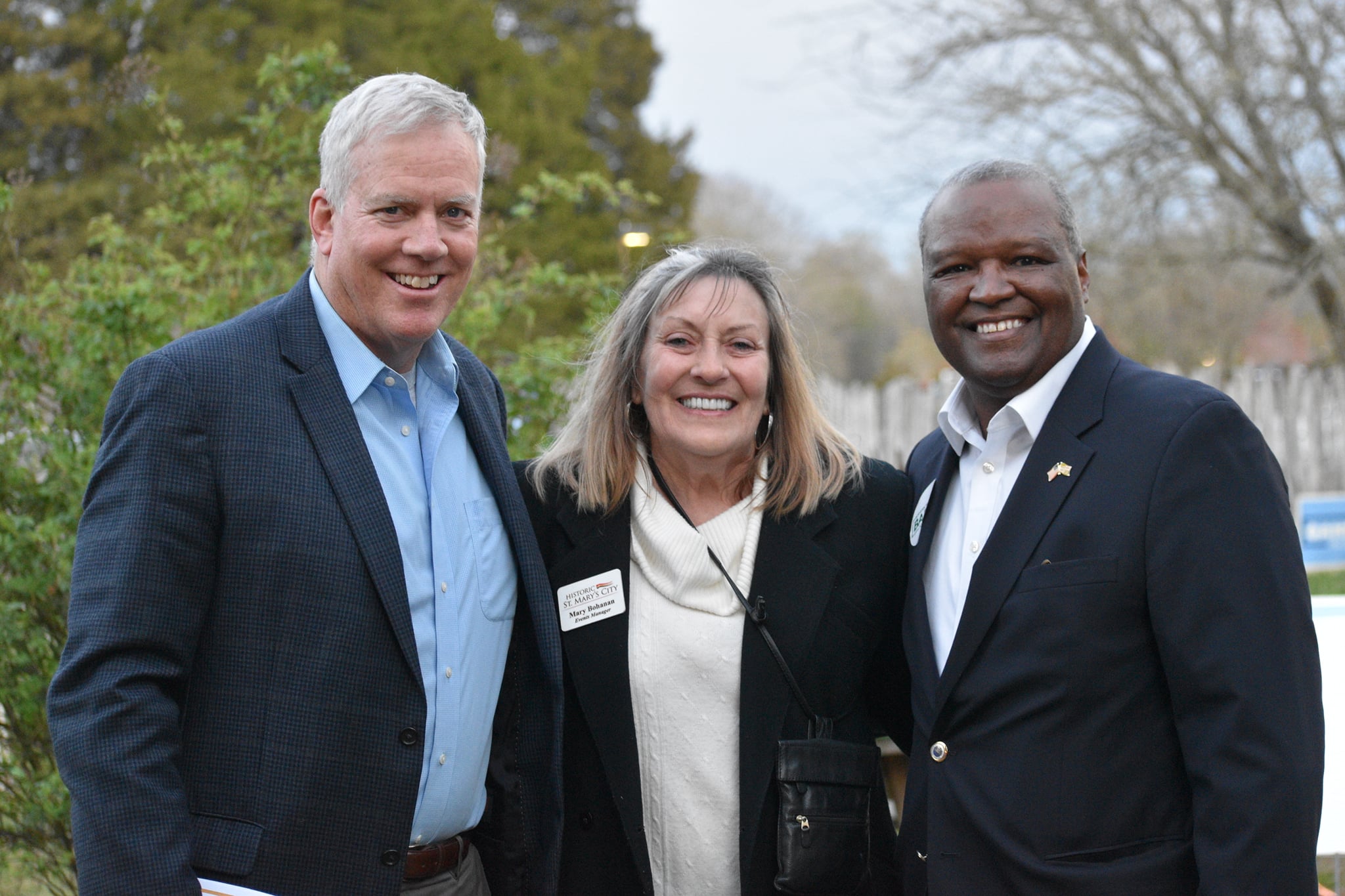 Above: Members of the Central Committee and elected officials celebrate St. Mary's Democrats at the annual Skipjack Gala fundraiser.

Sign in with or
Don't have an account? Click here to create one.
Please check your e-mail for a link to activate your account.
Central Committee
Democratic Central Committee
Check out St Mary's County Democrats. I just joined.